The road to completion after signing the papers was set for 3 months. March 2020 was penciled in to be the grand opening of our second location, a beautiful 10,000 square foot brick warehouse full of character and charm only 2 minutes East of downtown Fort Worth. The property was worn from its 70 industrious years, but had tremendous potential and felt like home.

The first time I entered the dilapidated building, it had been sitting for two years. The smell of musty, damp walls and dust reminded me of something I couldn’t quite pinpoint, but held an odd sense of nostalgia. I learned that it birthed some of the metroplex’s finest sculptures and city installations, a studio to an artist for many, many years. It needed work, but with any building, light renovations are expected in order to bring the LOOT brand to life. The layout was weird and there was only one water line for the bathrooms. I knew I would have to budget for a kitchen addition, but was unaware of the complications of bringing an old building up to present-day code. Fall of 2019 ensued with three months worth of meetings with contractors, getting bids, negotiating contracts, and securing funding. We penned the lease on January 1st, 2020 with excitement and wide eyes for the future. The contractor began work and Rhoda and I took celebratory pictures in front of the building, not knowing that the road to completion would be much longer than three months. In fact, it would become over four times longer than that, but in our naivety, we would not know this until much later.

When it came time to pull permits to start the construction, the contractor filed the paperwork with the city wrong and instead of keeping the use the same, he filed to change the business’ use to “retail,” which opened up a huge can of worms. Next thing I know, I am getting bids to install sprinklers in the entire building and put in bike racks. If you have ever tried to go back to the city and contest the plans that you previously submitted, they won’t take you seriously. In fact, they will probably laugh in your face and say, “too bad.” So in February, I was faced with the decision to pony up for the sprinkler system or the contractor would stop work. Since I didn’t budget an extra $250,000 for sprinklers, I urged them to try re-filing with the city and keep the usage the same. However, calls stopped being returned and emails went unanswered. I was held hostage by the construction company who had already taken a deposit for work that had not been done. Just when I thought things couldn’t get any worse, the calendar page turned to March 6th – one of the darkest days in the company’s history.

I was in the car driving down to Austin for an important meeting that day, and my phone began to seize with slack dings and vibrations. I knew COVID-19 was encroaching, but couldn’t comprehend the degree of impact it would have on our business until that day: the city of Austin called for SXSW to be canceled, for the first time in 34 years. A domino effect ensued and we began getting cancellation request after cancellation request. Soon after, Rhoda and I made the difficult decision to furlough staff and shut our doors while we hunkered down and tried to survive. Everything had to be put on hold and the construction project was at a standstill until we finally had the courage to dust off our knees and try again.

In June, I filed an application with the SBA to switch contractors – a blow financially as the deposit for work that was never completed was non-refundable, but the new contractor offered me sympathy for what had happened in the past and hope for a smooth ride going forward. Two months later, my application to switch contractors was finally approved and the new contractor received a permit with the city to start construction under the original use. Eight months after signing the lease to building, things were finally back on track. Luckily, our landlord allowed me to use the warehouse during this time (despite not having an official Certificate of Occupancy), which allowed me to continue serving our DFW clients and, ultimately, keep the Fort Worth location afloat.

In August, demolition finally began. A third of the warehouse was becoming a showroom which required a huge HVAC installation and the offices were being completely remodeled with a kitchen addition. The timeline was three months and I could finally see the end in sight. I began making plans for a grand opening in January 2021, a full year after first signing the lease. I hired a warehouse assistant to help organize the warehouse and install racking. Events were finally coming back and I could feel the wind in our sails again. With any construction project, especially of an older building, I think there’s bound to be surprises and set backs. The three month timeline quickly turned to five months and here we are, in January, finally.

The musty smell has turned into the scent of fresh paint, and the damp dilapidated walls are now crisp, clean, and white. The once dark warehouse is filled with natural light and there’s a warmth when you walk in the building. It still has the same heartbeat, good soul, and positive energy – ready to birth more creative projects and welcome new friends and clients. The grand opening will have to wait a little longer, but it’s coming soon… I promise. It has a been long journey and I am counting down the days to when I can finally start hanging art on the walls and moving furniture in. I am longing for the first time I can welcome you with a warm cup of coffee or tea when you enter this space, and I dream about the time when I can give back to our community of event professionals with a dinner or cocktail party. The journey to get to this point has been long and challenging, and it has taught me many lessons. Your patience and your continued support have meant the world to me. Without you taking the chance on me and believing I could deliver Loot’s superb service and product to DFW (without ever meeting me in person or seeing our inventory outside of a picture), I wouldn’t be able to continue doing what I love and serving this community. I am forever grateful.

See you soon fine friends and loyal admirers. It won’t be much longer. 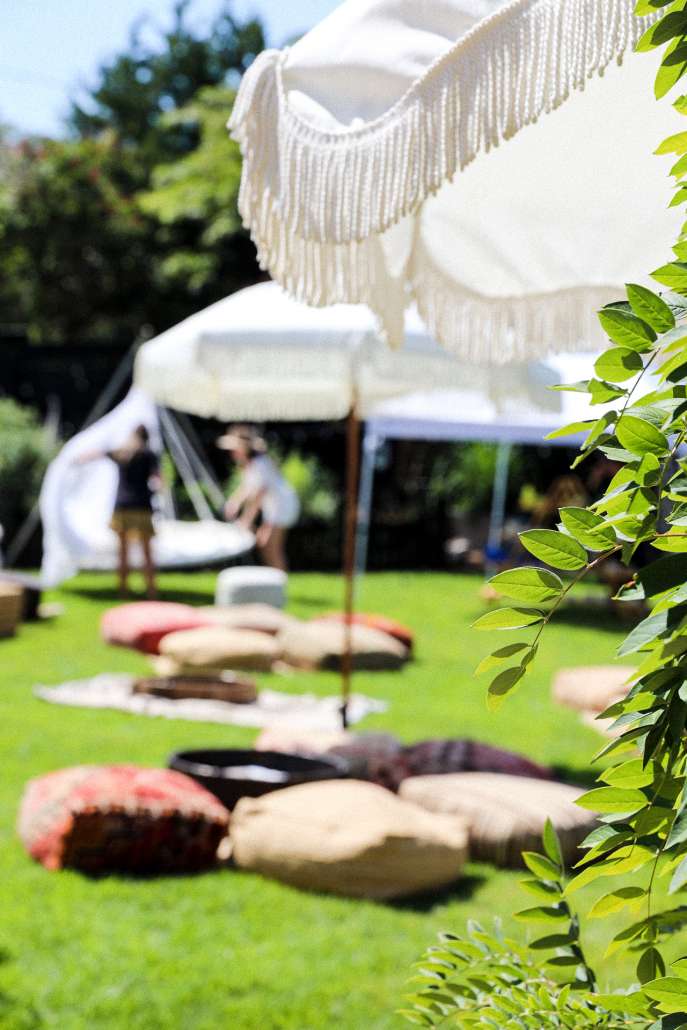 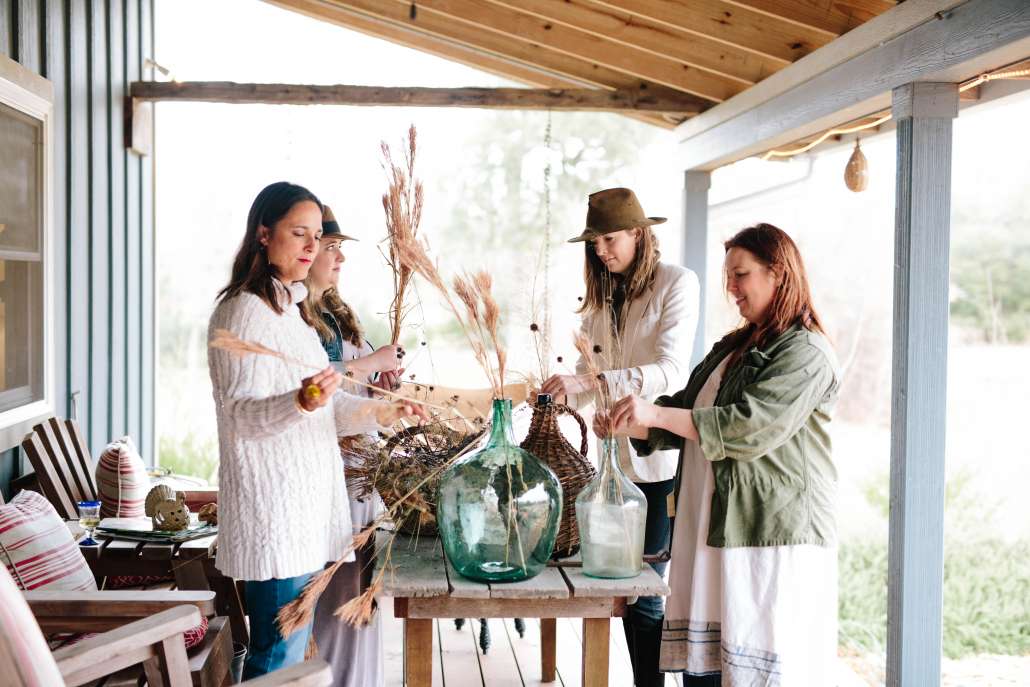 A Year-End Letter from Rhoda