Happy New Year, Everyone!
To start off 2012, we introduce one of Loot’s latest: Nadine. 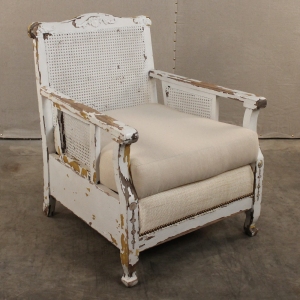 Nadine comes from a large family of performers who drew crowds all throughout Tennessee to hear their perfect bluegrass interpretations of Led Zepplin’s “Stairway to Heaven,” Bon Jovi’s “Livin’ on a Prayer,” and Aerosmith’s “Janie’s Got a Gun.” Performances commanded standing room only followed by standing ovations when Nadine’s perfect yodeling took to the stage. You’ve got to hear her yodel Peter Frampton’s talk box solo in “Show Me the Way.” Exquisite.
She decided to go solo with her yodeling career in an attempt to break away from the squeaky family image. She took on a new canary yellow layer of paint and took to the national and international stage.  On the road away from her family and friends of Tennessee she realized that her yodel wasn’t as special without the backup of her brothers and sisters. She wanted to go back. She painted herself white and thought she would surprise the family on stage at one of their hometown performances. That evening, as she approached the footlights during a musical interlude, she was met by cousin Bernice….the group’s new yodeler. What an awkward moment! Thankfully, they were able to gracefully share the stage and create a performance so astounding they were immediately signed with one of Nashville’s top labels.
But not Nadine. She felt that her time abroad had led her in a different direction than the group’s. She decided to take a quieter path and travel a bit to explore life beyond the smokies of Tennessee on her own. After hugs and well wishes, Nadine made her way to Texas…which is where we crossed paths.
She sure can tell a story just from the way she glows through her perfect caning and her layers of chippy paint. And boy, can she accessorize! We have yet to see a pillow that just doesn’t sink in ecstasy into her perfect oatmeal seat cushion. She still has show quality, with a quiet demeanor. But if you sit on her and listen closely, you might hear a low hum of “Rocky Top, Tennessee.” Ah, Nadine. Always the charmer. 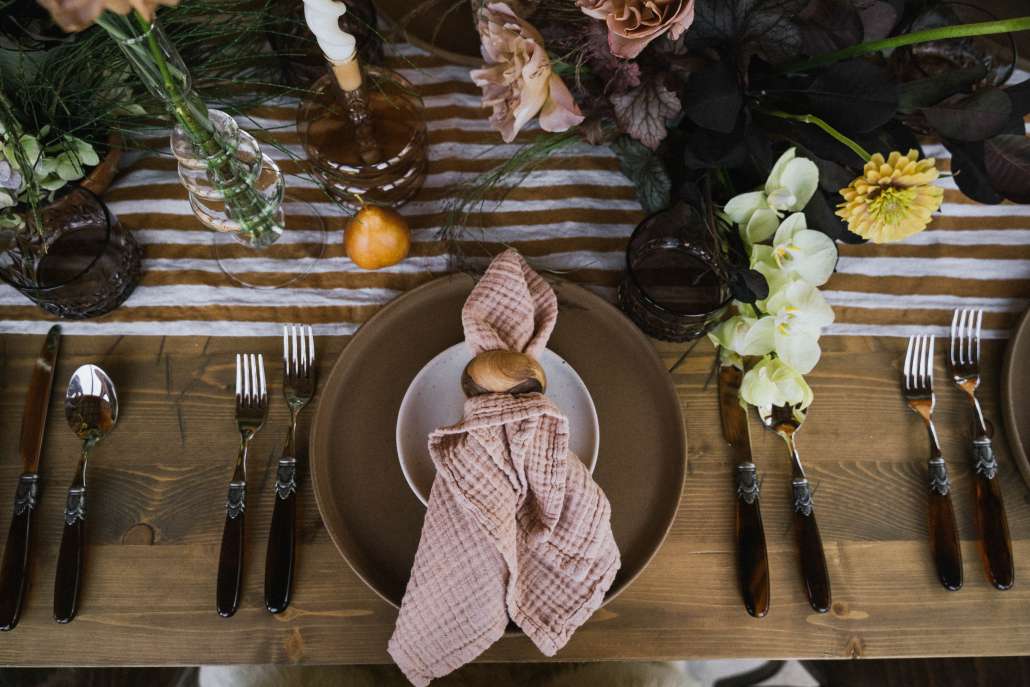 How to set your holiday table the Loot way 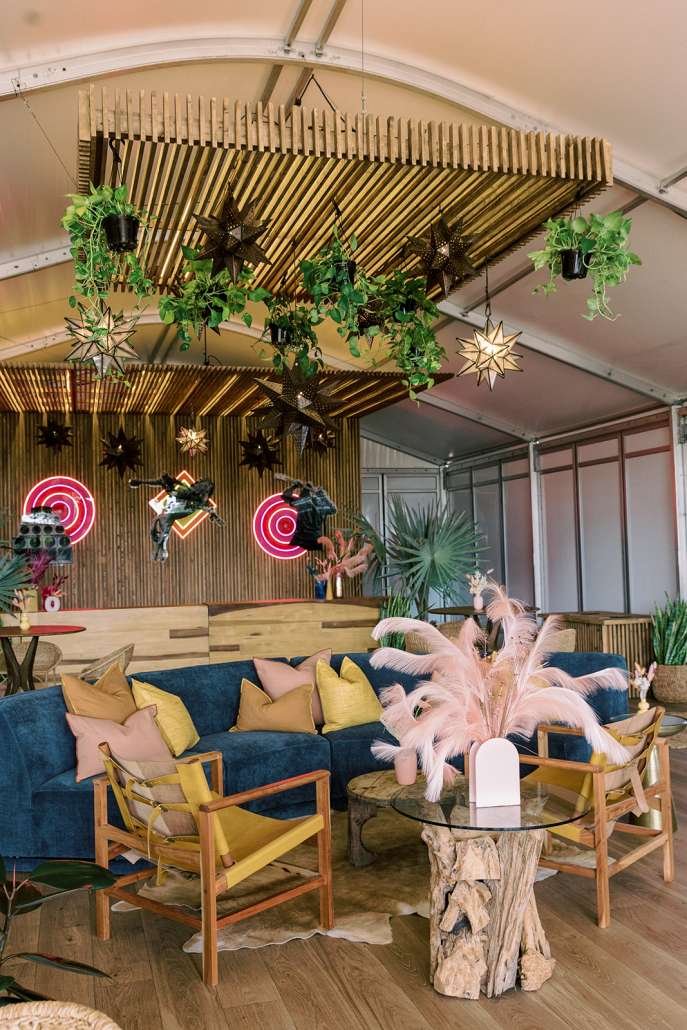 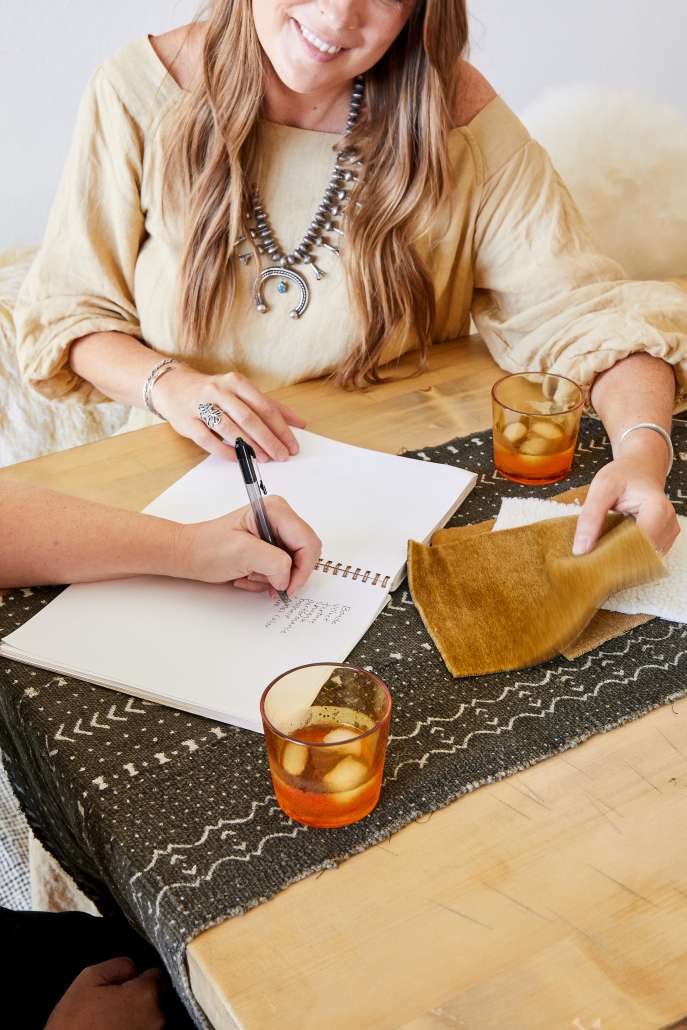 What is “The Loot Process”?

How it Works
X