We were so touched by all the stories we received from recently engaged couples who entered our contest.  It was tough choosing our winner because the love poured through the fingers of the writers and each story was super moving.  We had our tissues out big time while reading through the submissions.  But one couple in particular took the cake. Er…loot.  And that couple was Aspen and Justin.  Their story in her words (tissues ready?):

“I met Justin on Memorial day of 2012. He’s a football coach and a 7th grade Texas History teacher in Liberty Hill. A mutual friend of ours invited us to hang out. Did I mention we both knew this friend for 7+ years but somehow never managed to meet? This was probably a good thing because neither one of us where in a place to get serious before this point in our lives.

“We instantly clicked. He commented on how unique my name was and I said , ‘I’ve always wanted to marry someone who also has the name of a city’.

“He replied ‘You know, there’s a Justin, Texas.’  I wanted to crawl under the seat.  It worked though.  I knew right away I wanted to spend time with him.  Within a week we were in a relationship and I never looked back.

“Fast forward to February of 2013.  I experienced what I would later discover was a seizure. When I had my EEG appointment and I couldn’t sleep (this type of test wants to test your brain completely exhausted), Justin stayed up with me so that I wouldn’t feel tempted to just lay down for a while. The test results came back and declared that my left temporal lobe was misfiring neurons.  I was put on a heavy dose of anti-epileptic drugs. 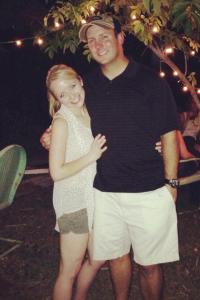 “The ups and downs, both physically and mentally of trying out different drugs, having test after test done to see if the problem could be pin pointed further, was beyond exhausting.  All I wanted was to be normal.  The medical bills were so high, even for someone who has great insurance.  I was terrified he would think I was too much of a burden.
“The day my driver’s license was taken away, Justin came home like Ryan Gosling in a Nicholas Sparks novel.  He had remembered that there are these tiny bouquets that are sold at HEB that remind so much of the ones that are sold on the banks of the Seine river in Paris. When I was sitting on the living room floor crying, he walked through the door with that little bouquet and a pint of Ben and Jerry’s ice cream.
“He told me that I needed to cry and get it out. That I had every right to be sad, to feel mad at the world and to wish that it would go away.  Every tear was more than acceptable, he told me that it’s something I needed to do.  Then, he looked me straight in the eye and told me that when I was done crying that I was going to come back stronger than ever.  That nothing, not even Epilepsy could make me any weaker of a person, because I was the strongest person he knew. My heart melted. 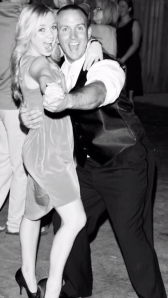 “Football season was the toughest time for me. Justin works 7 days a week and we live in Cedar Park, far away from the wonderful city of Austin that I grew up in.  There were times I felt so isolated I would cry for hours on end. I couldn’t leave when I wanted to, I couldn’t even go to the grocery store.  Saturdays when he would get home from practice, after staying  up most of the night before breaking down film from Friday night’s game, the first thing he would do is ask me where I wanted to go.  He knew I had been stuck in the apartment all day and in lieu of taking a nap, even though he was so tired, he would take me wherever I wanted.
“This past Thanksgiving we talked about how we had been faced with much more as a couple than we had ever imagined.  That if we could make it through this year, that we could take anything on.  It has not been easy, it’s been really freaking hard. But that’s what marriage is about.  It’s about standing next to that other person through all those roller coasters in life.  No matter what.
“The day after Christmas I asked Justin to go up to Mt. Bonnell with me.  It’s one of my favorite places in all of Austin.  While we were up there he proposed with the most beautiful of rings I’ve ever seen.  When he asked me to marry him, I replied ‘are you sure you want to marry me? I’m kind of a mess!’  He laughed at me and reassured me that yes, he did. 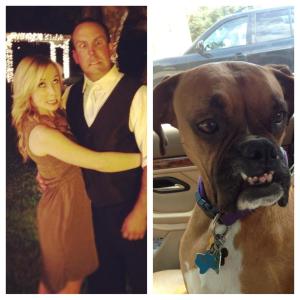 “I couldn’t imagine my life without him.  If I had to face this past year without him it would have been a lot tougher.  He never lets me feel sorry for myself for very long, which is so important.  He is my rock that I can prop myself up on to get back up to where I need to be (and vise versa).”
Sigh.  I told you to grab tissues!  Aspen & Justin, you two are the reasons why we love what we do at Loot, your story holds a special place in our hearts. We are so looking forward to being a part of your fairytale moment this June, with 50% off your rentals. Mazel tov!
With her venue being The Wildflower Barn in Driftwod, to compliment her “outdoor garden party meets rustic elegance” style, some Loot lovelies Aspen  already has her eyes on are, Sofia, Valerie, Francis, and our marvelous mantle.  We can’t wait to loot you up, Aspen!!
Too-da-Loot,
The Loot Team 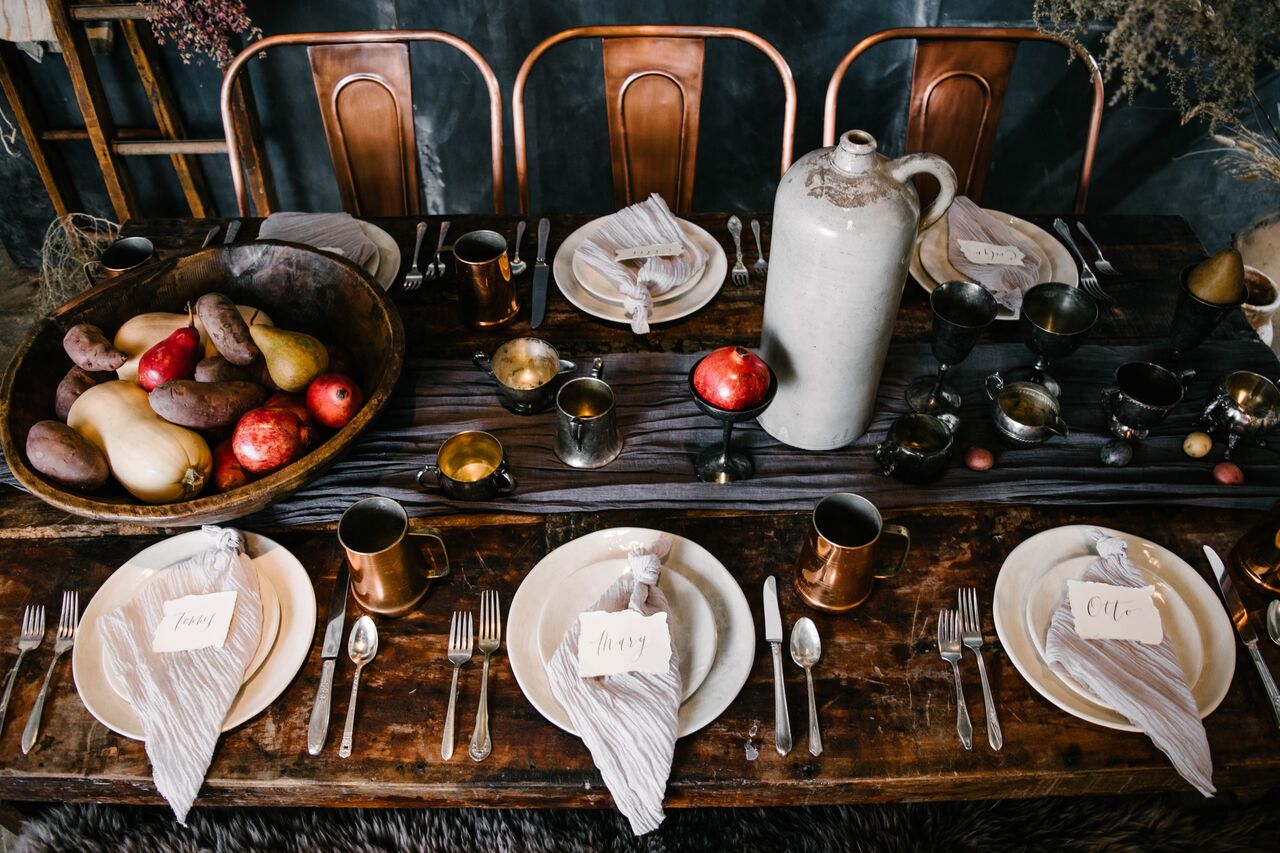 Lootsgiving Style: Our Spin On Thanksgiving 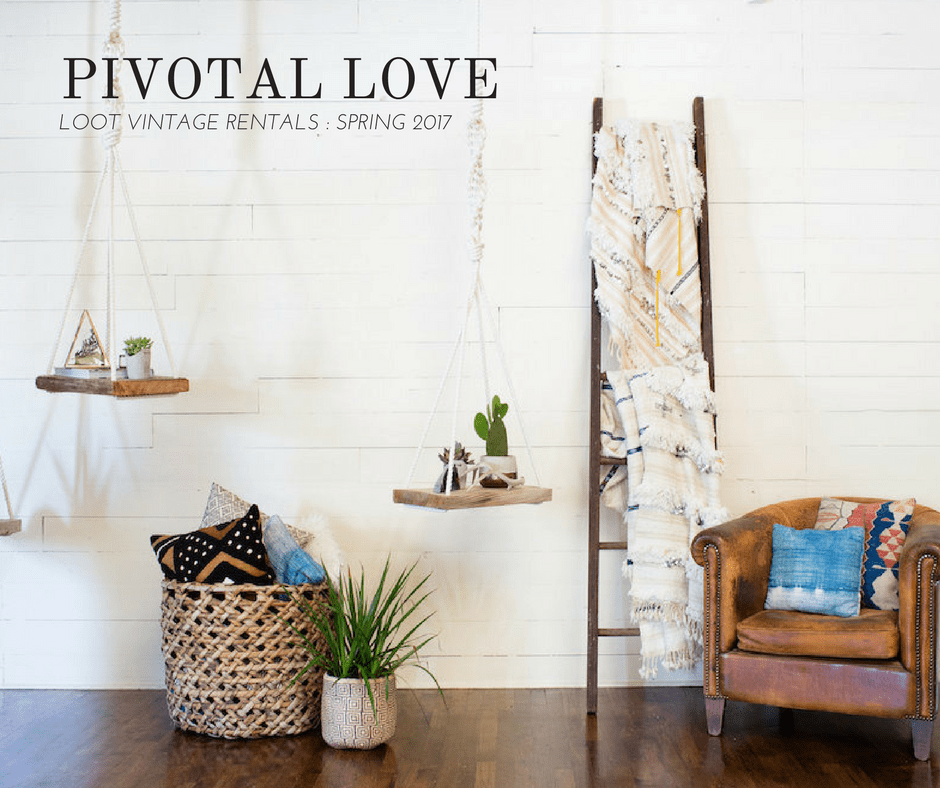 Loot Rentals at The Vintage Round Top 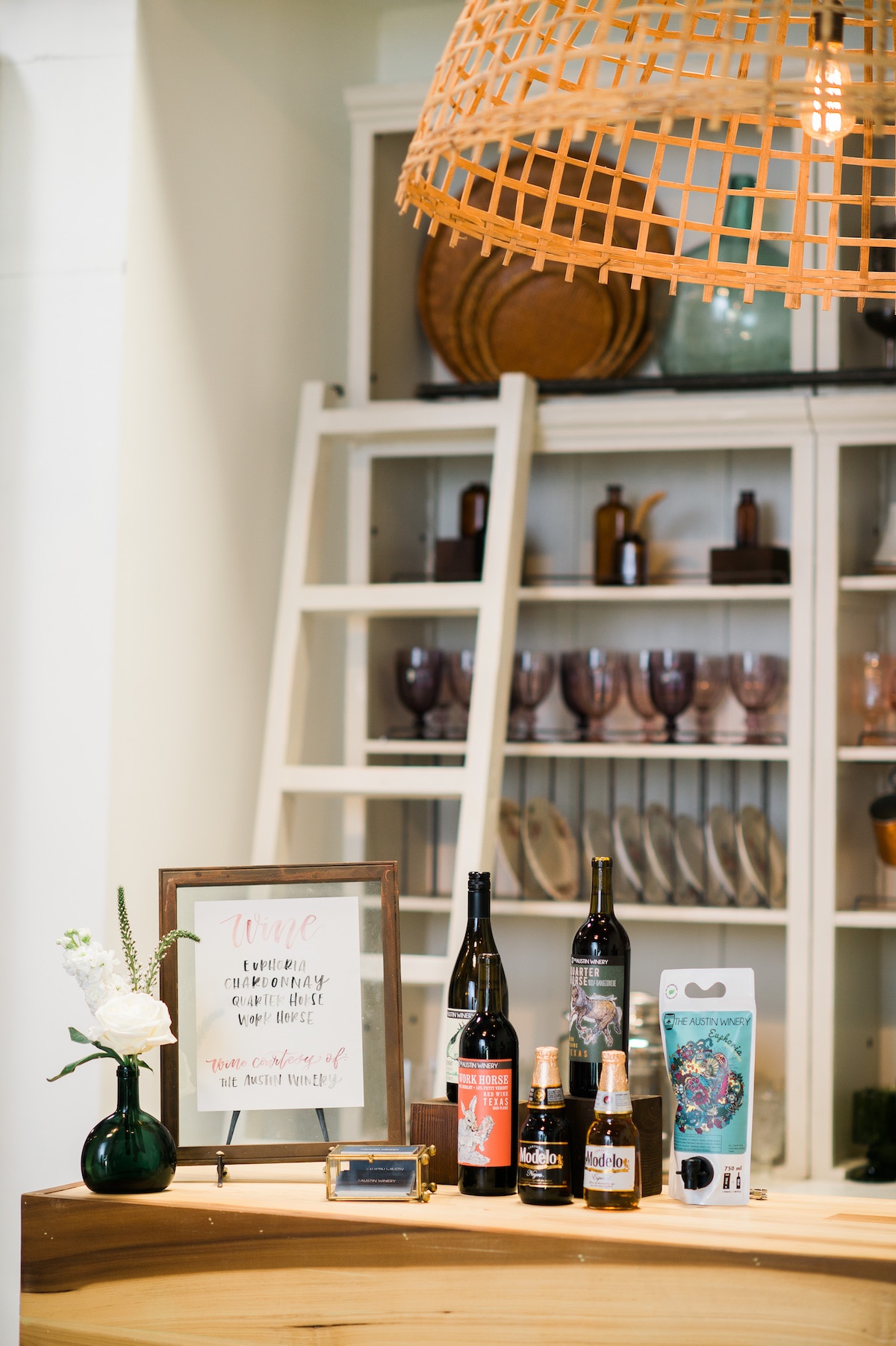 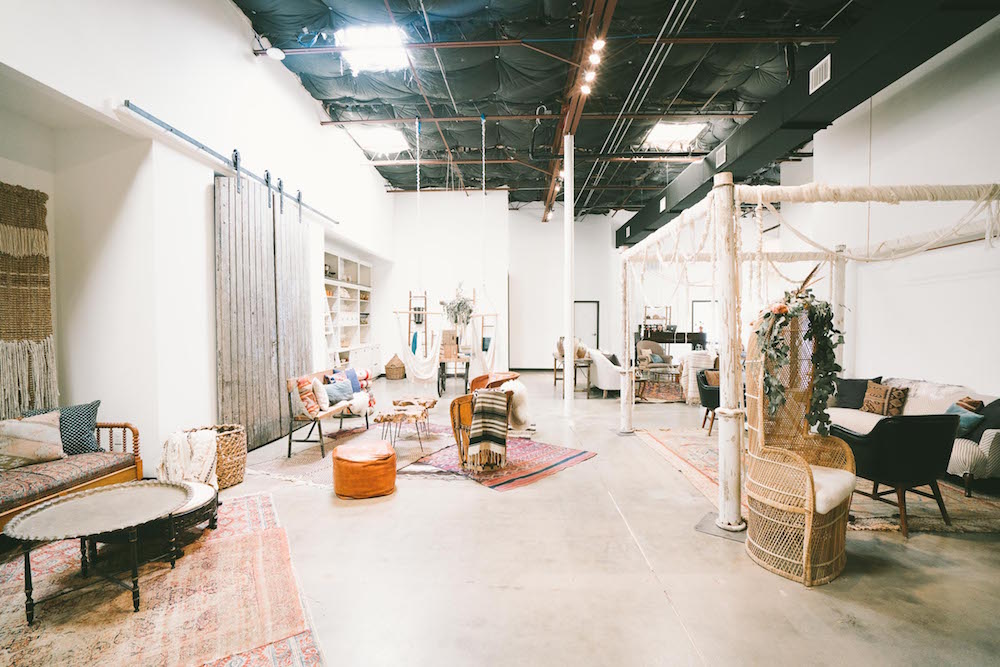 Book our Space for Your Special Event! 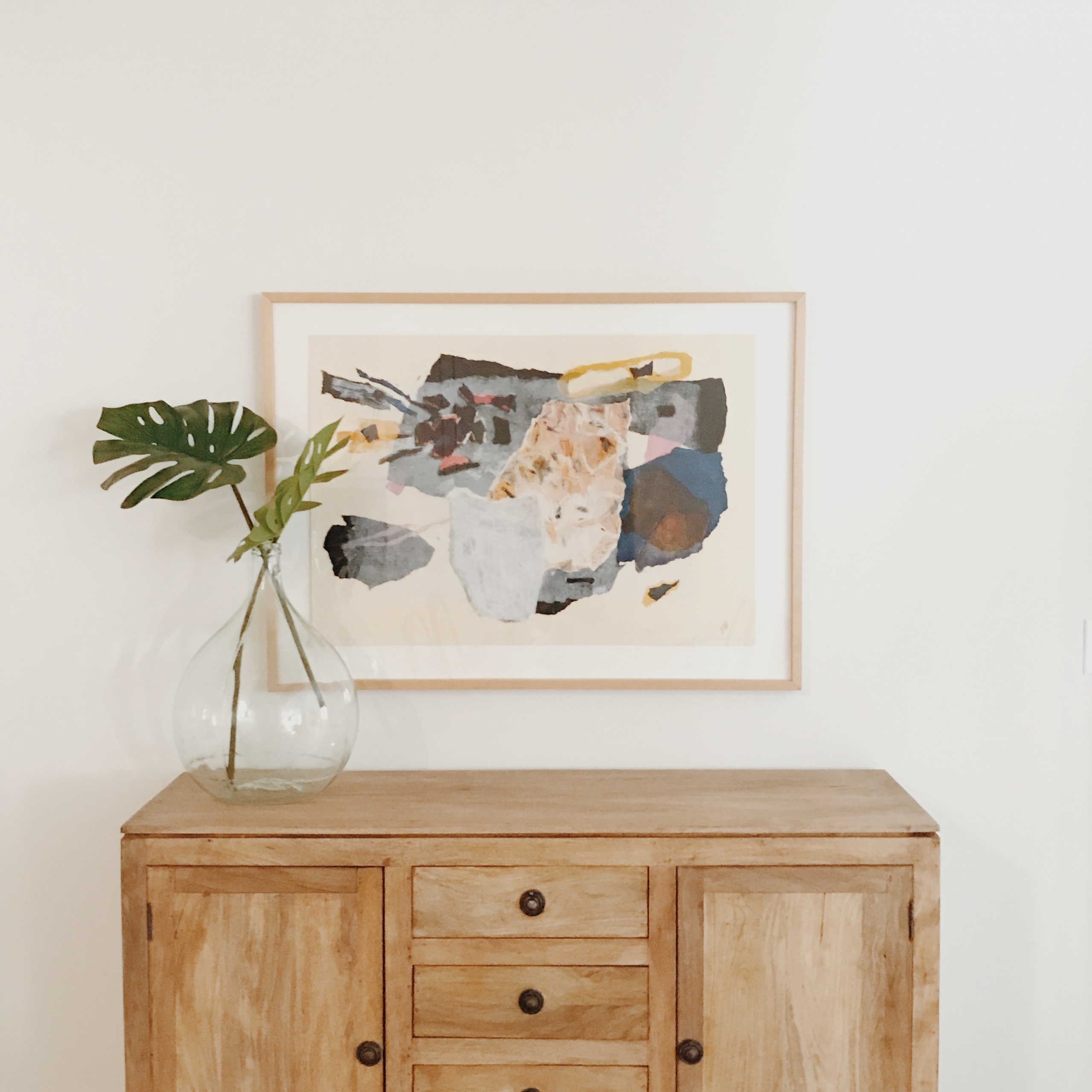 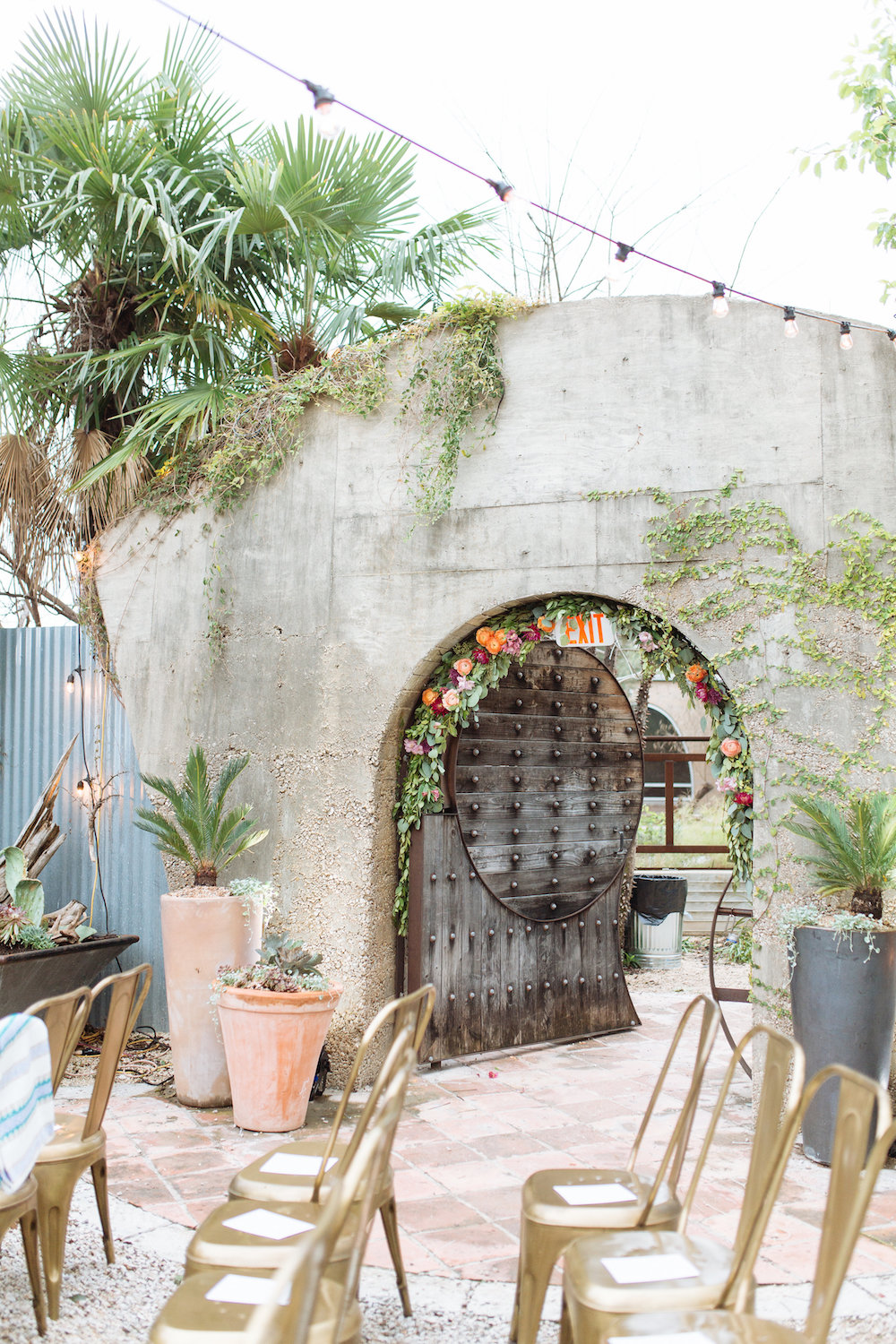 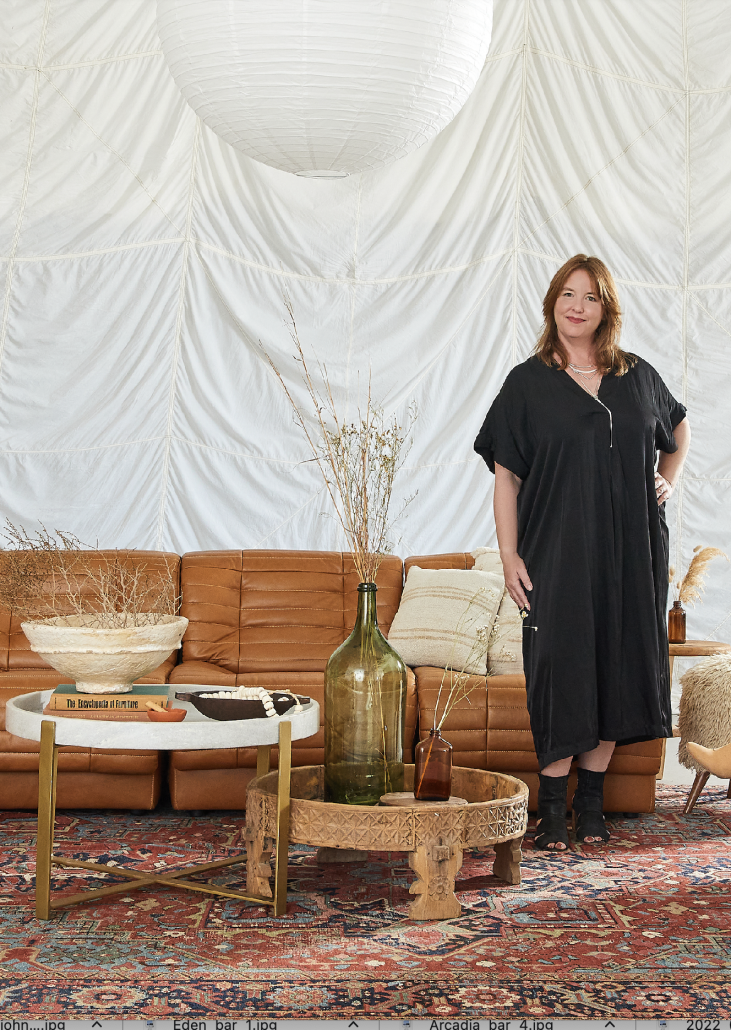 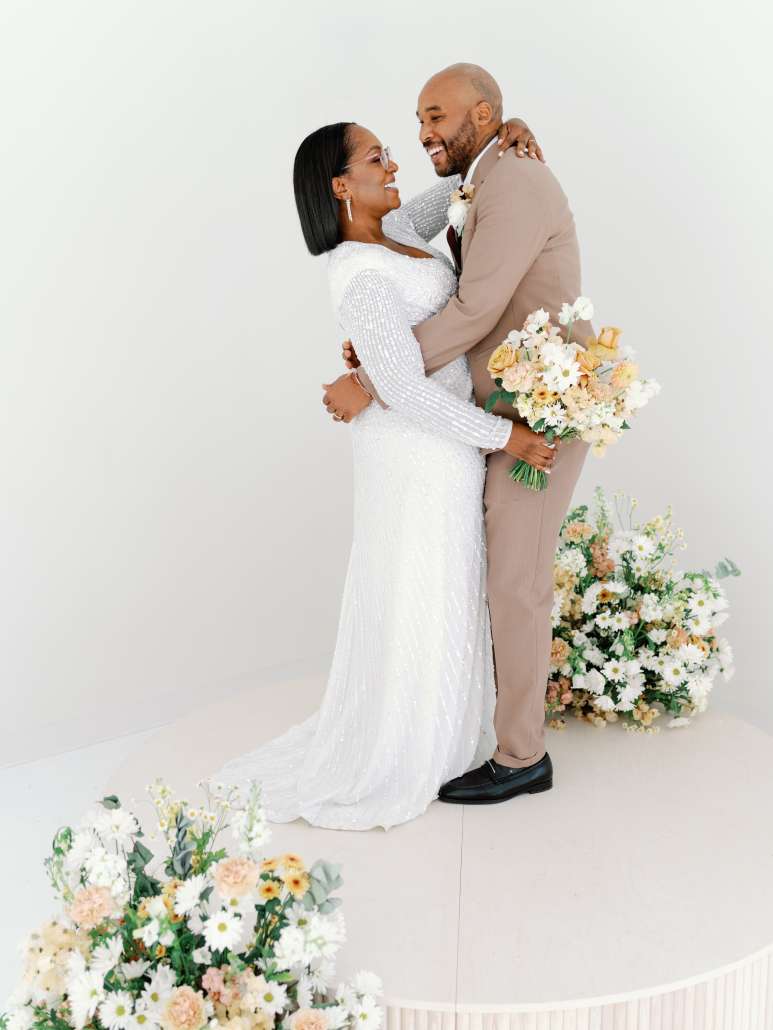 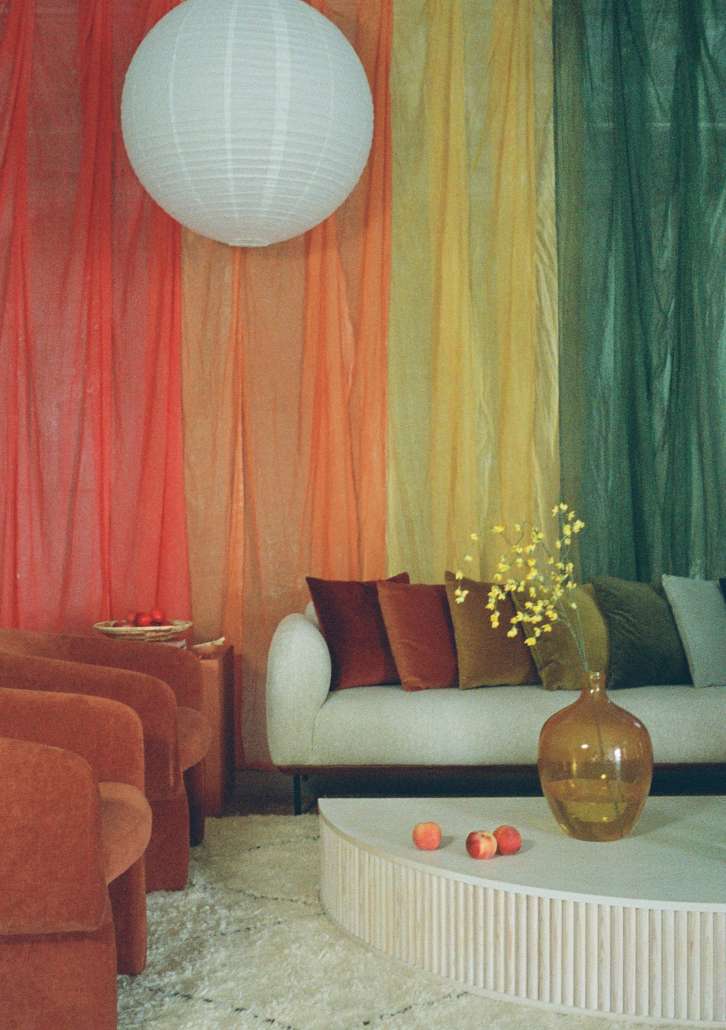